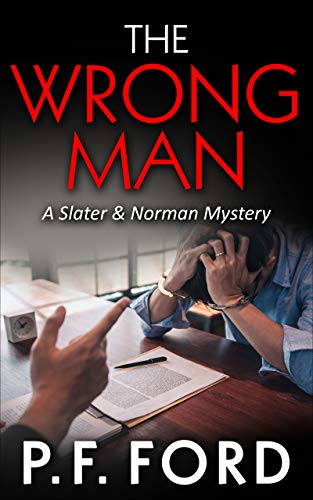 Murder victim Diana Woods was very believable, but sometimes what people think they know about someone and what they actually know aren't the same thing!

Who is most likely to kill a woman?

It’s more likely to be someone they know, not a stranger.

Fingers are soon pointing at murdered Diana Woods’ ex-husband, Ian, who appears to be everyone’s prime suspect. But Dave Slater has his doubts. What people have been led to think they know and what they actually know aren’t always the same thing.

An alibi suggests Slater is correct and Ian Woods is in the clear.

It’s becoming clear Diana was very believable, but was she as squeaky clean as everyone suggests, or was she hiding something?

New evidence leads to a new suspect, but everything seems to be just a bit too obvious.

Something doesn’t add up.

If only Slater could put his finger on it.

Get Your Copy Now!