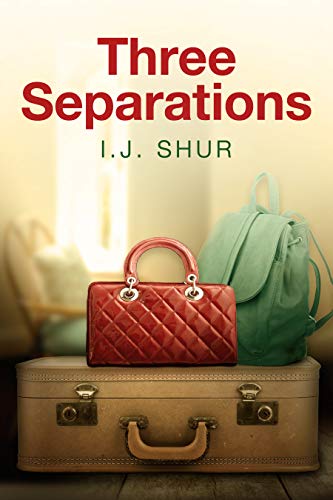 Udi, a married father, is terribly guilty about his intense, insane relationship with Rona. He has to decide which relationship to stay in, but cannot summon the strength. Then he finally realizes: It is time to take hold of the wheel of my life!

A business meeting turns into much more.

Rona is a married lawyer who meets a real-estate agent, Udi, also married. The initial spark she feels with Udi reminds her of what she once had with her husband, the feeling which is now long gone.

She wants to meet Udi again. Her mind says she shouldn't, but her heart disagrees. So, they agree to meet - this time, in a small flat.
The night they spend together is full of passion. She is emotionally and physically swept away by him.

Rona's husband finds out about her affair with Udi and demands she ends it! She can't bring herself to stop meeting him. She wants to end her marriage and asks Udi to do the same.

Udi's life is unstable. He has to deal not only with the poor relationship he has with his wife, but also his father's illness. His loves Rona but feels that he can't deal with more separations at this point in time. Udi is torn between his love for Rona, his marriage and his mother begging him to help her with his increasingly demented father.