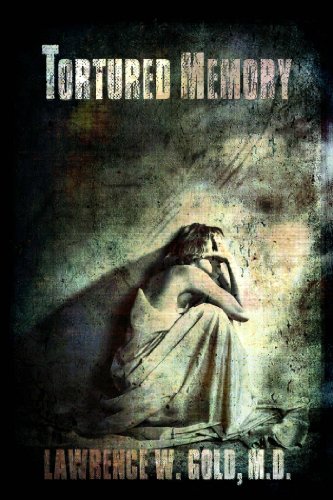 On a December evening, the Berkeley Police find Dr. Abbie Adler sitting in her car at Inspiration Point overlooking the East Bay of San Francisco. She's bruised and catatonic.

Dr. Abbie Adler had chosen general, child, and adolescent psychiatrist to treat sexually abused girls. As a victim of such abuse herself, Abbie's insights make her an effective therapist. In addition, her practice includes adult patients and provides group and individual therapy for a broad range of psychiatric problems including depression, personality disorders, psychopathy, and malignant narcissism.

On a December evening, the Berkeley Police find Abbie sitting in her car at Inspiration Point overlooking the East Bay of San Francisco. She's bruised and catatonic. They transport her to Brier Hospital where they admit her to the psychiatric ward. The nature of her condition, and its cause, remain a mystery. After standard treatments fail, her psychiatrist recommends electroshock therapy. Finally, she awakens but remembers nothing of the month preceding. In addition, she discovers significant memory gaps from the past few years.

Abbie had been treating two victims of the Chabot rapist who targeted girls and as she's making progress in their care, unbelievably, someone abducts and strangles them. Their deaths devastate Abbie.

During Abbie's difficult recovery, memories of past events gradually return. They are fragmentary and torture her with memory flashes and nightmares. Gradually, she begins to suspect that one of her adult patients may be the strangler. When the police find Abbie's prime suspect brutally murdered, both she and the police are befuddled. Abbie struggles to discover the identity of the strangler and those who may be abetting his actions. Will he/they get away with it?