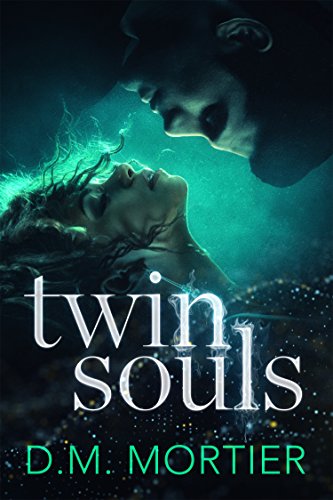 Enrique Ricardo “Rico” Zayas has an unencumbered life; living like a nomad. With dark emotionless eyes, others who come into contact with him often only encounter the cold and menacing side of him. But then he is suddenly the joint-guardian of a teenager and his life is never the same again.

He Is A Navy SEAL Devoted To The Military Life

Enrique Ricardo "Rico" Zayas, known among the SEALs as Ghost, has an unencumbered life; living like a nomad. His life is all about the military, about his SEAL mates and about executing the next assignment. With dark emotionless eyes, others who come into contact with him often only encounter the cold and menacing side of him. But then he is suddenly the joint-guardian of a teenager and his life is never the same again.

Tempted By The Woman He Is Sworn To Protect

Rico feels anything but cold when he returns from his frequent overseas missions and his ward is no longer the teenager he left behind. Used to functioning as the government's cold deadly weapon, the formidable Ghost was finding it impossible to maintain his usual detached façade in the face of the bliss her love promised. He is blindsided by her effect on him. Despite the paranormal chemistry between them threatening to erode his good intentions, Rico is determined to resist the temptation she embodies.

She Is An Orphan Tormented By Her Siblings

Orphaned as a toddler, Cherone Bouchard is doing everything she can to survive her elder siblings' tyranny. But just as she thinks all is lost, she is rescued by her brother's SEAL teammates to fulfill his dying wish. Still a teenager, the five SEAL members become her guardians. But Cherone does not make the mistake of thinking of them as her parents, especially not the youngest SEAL, Rico.

She Knew He Was The One As Soon As She Saw Him, But Can She Get Through His Defenses?

From the day he first speaks to her, she immediately recognizes that he is her mate. Cherone knows she has her work cut out for her when training this reluctant husband, a role he has no intention of ever playing. With capabilities she had inherited from her Creole great grandmother, Cherone will find ways to seduce this SEAL to her way of thinking.

Expecting their love affair to progress smoothly, Cherone was ill-prepared for the violence of the battlefield to follow these military men home. She and Rico will have to employ their unusual connection to survive the threat.