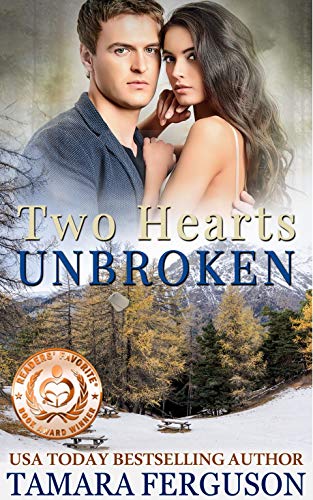 Sarah's Been Through Unimaginable Horror, Having Been Captured In Iraq. Can Brand Break Through Her Wounded Heart Two Years Later, When Her Life's Once Again Endangered?

Sarah's Been Through Unimaginable Horror, Having Been Captured In Iraq. Can Brand Break Through Her Wounded Heart Two Years Later, When Her Life's Once Again Endangered?

Captured along with members of her team after a targeted explosion in Iraq during transport, Airman Sarah Benton is severely injured, surviving unimaginable horror before she's finally rescued by Captain Brand Reardon and his men, avoiding certain death.

Two years later, honorably discharged from the Air Force as a wounded warrior, Sarah accepts a position as administrator of a new program intent on retraining wounded military men and women planning on remaining in active service.

Now an AFOSI agent, Brand has been sent to Crystal Rock to watch over Sarah for another reason besides as a program liaison: Sarah's life could be in danger. Similar incidents of sabotage had been occurring before and after the assassination of Sarah's team in Iraq. Although Sarah has little memory of her time in captivity, they're almost certain she saw something she wasn't supposed to.

When Brand discovers her cowardly fiancé broke up with her because he couldn't deal with her injuries, Brand decides to do what he's wanted to do from the moment they met, and make Sarah his.

But his assignment is only temporary, and he'll be moving on if Sarah doesn't seem to be in danger. Can Brand break through Sarah's wounded heart before he's reassigned?