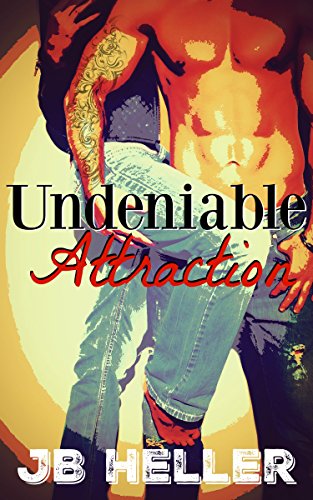 Ivy Cannon is sick of being overlooked by the man she's been lusting over for the last two years, her boss, Gabe McLeod.
Setting out to gain his attention she makes some changes, but in doing so she also draws the eye of a dangerous unwanted admirer.