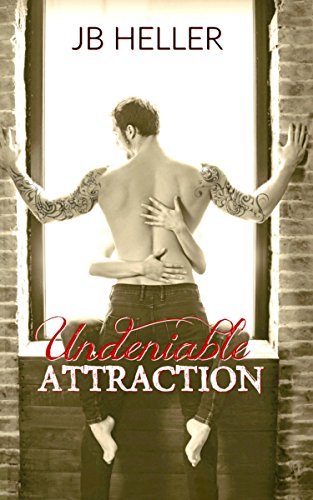 Ivy’s been in love with her boss for years. In an effort to gain his attention she also catches the eye of an unwanted admirer. Forcing Gabe to take her into his home for her protection, however being so close to the innocent beauty makes his control waver.