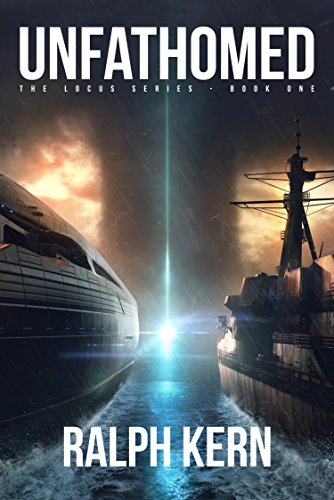 Beyond the apocalypse, humanity's future will be decided.
The M/S Atlantica, one of the most advanced cruise ships in the world, is lost.
Land has disappeared. Fuel, food and hope begin to dwindle.

The M/S Atlantica, one of the most advanced cruise ships in the world, is lost.

Land has disappeared. Fuel, food and hope begin to dwindle.

After months recuperating in hospital, US Marine Jack Cohen hoped a Caribbean cruise would help him recover from the horrific injuries he sustained fighting in the Middle East. Instead, when the ship is attacked, he is once again thrust into battle to protect Atlantica against the ruthless enemy hunting her, and the insidious threat already aboard.

On these mysterious and uncharted seas, where even the compass shows the sun rising to the west, Atlantica's salvation may lie with a Navy warship which is as lost as they are. Together, they must pool their resources and use every means available to defend themselves while discovering what has happened to them.

And the rest of the world.