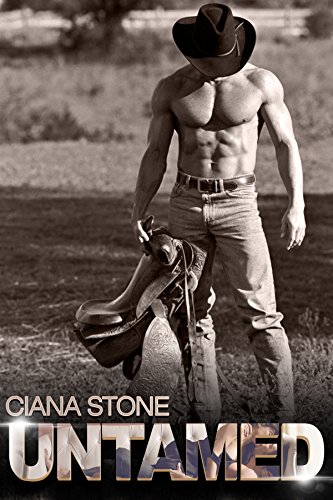 The men of the Marsh family have spent their lives riding hard, in and out of the saddle. None of them have any plans on settling down. Falling in love just isn’t for them. Or so they thought.

When Clint Marsh pulls a woman from an overturned semi on a county road in Florida, he expects only to do a good deed then get back on his motorcycle and head home.

It doesn't quite work out that way. The woman turns out to be Lily Ridenger, his first love, and the one woman who has the ability to turn his thoughts to sin with a single look. She's in need of a place to stay and he has room to spare. So what if they have unfinished business between them? So what if there are still unresolved feelings? Chances are they'll hook up, have sex hot enough to start a fire and go their separate ways. At least that's what Clint thought…

Book Two: When You Least Expect It

Cam Marsh figured he was following in his older brother, Colton's footsteps. A confirmed bachelor. Not that he had anything against settling down. He'd just never met a woman he wanted to settle down with.

Then out of the blue the first girl he ever loved shows up next door. Ellie Whitehorse has inherited her father's ranch, such as it is, and seeing her brings back feelings he'd all but forgotten, along with inspiring some new ones. Maybe he and Ellie will hook up again, relive old times and have some good times together. Nothing serious.

Or so he thought.

When Colton Marsh gets a call about a classic car that's broken down near the belly dancing school run by his best friend's mother, he figures he'll get the car up and running, collect his pay and then head on back to his ranch to start mowing the southern pasture.

Wrong. Memory Wells lights a fire of lust inside him stronger than anything he's ever experienced, and she makes it quite clear that she's as hot for him as he is for her. So when her car has to be towed to his shop for repairs and she accepts his offer for a ride back to the bed and breakfast, Colton figures he just might get lucky.

Lucky doesn't even touch what's in store for Colton.