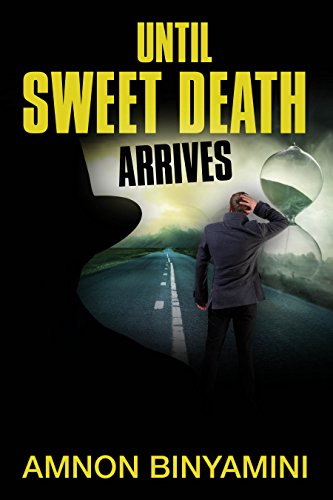 Nahum, a top journalist who exposes corruption has made some dangerous enemies. Then slowly he becomes confused and forgets almost everything. But the enemies he made when he was well did not forget him. And one of them is not willing to forgive…

Nahum Patterson, happily married to Edna, is a talented journalist who investigates and then exposes corruption cases in the newspaper. His professionalism is well appreciated, except by those whose reputation he has destroyed. One man, hurt by Nahum's story, had to flee the country; another was sentenced to prison and became vengefully bitter. Although he knows he is in a dangerous profession, Nahum is on top of the world.His memory slowly and tragically slips away, but his enemies remember him!

But one day Nahum finds himself lost and cannot find his car. How did it get to the beach? Slowly he becomes more and more confused and cannot recognize his close friends and acquaintances. He becomes nervous and depressed. Edna does not understand why he begins to call her "mother." Nahum forgets almost everything, but the enemies he had made when he had been healthy did not forget him. And one enemy in particular in this intriguing thriller was not willing to forgive…An amazing thriller that portrays the agonizing world of Alzheimer's disease

Binyamini leads the reader into an intriguing thriller, from the first page to the last. But in addition to being a fascinating read, this book teaches us about the anguish of Alzheimer's disease and how to deal with it. We feel pain and compassion, yet are fascinated by the drama and amazed by the unexpected ending.