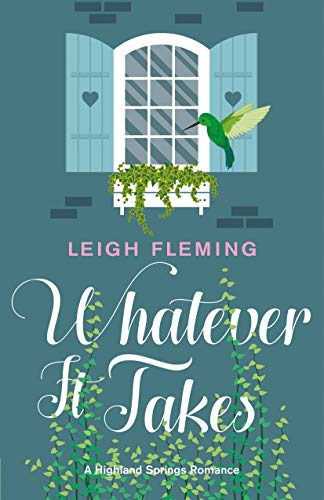 Darla Heartwood has held a secret for eighteen years, until a fateful phone call changes everything. Now she has to stand up and be heard to have the love she’s always wanted.

Secrets are best left buried in the past, something Darla Heartwood knows better than anyone. She's hidden the truth for eighteen years until the night of her birthday when she receives a call asking if she gave birth to a baby girl.

Suddenly, her perfectly ordered world, successful business, and public persona come unraveled. Life doesn't always turn out the way you expect it to. Jason Byrne found that out the hard way. Left to raise his baby daughter on his own, he's made a quiet life for them, teaching at the local college and dedicating his time to being a single dad. He had hoped to avoid the promise he'd made to Meghan—to find her biological mother when she turned eighteen—but when his healthy, athletic daughter collapses and doctors aren't able to determine why, he can't put it off any longer.

Meeting the daughter she gave up, and the handsome, distinguished man who raised her, Darla decides it's time she faces her fears. Meghan deserves a strong, brave role model. To earn her respect, Darla must confront the powerful man who left her pregnant at fifteen. She has to do Whatever It Takes to forgive herself, stand up and be heard, and open her heart to love and family.