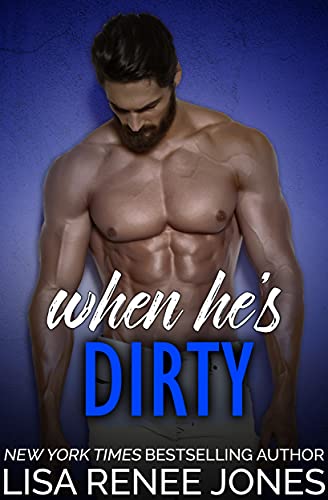 As a member of Walker Security, Adrian Mack has found redemption for his time undercover. But now, the case he’s the star witness for is coming up and the ADA, Pri Miller, needs him to for more than just his testimony. He touches her, she melts. He shields her, she survives. But everything is not as it seems.

As a member of Walker Security, Adrian Mack has found redemption for a walk on the dark side. For two years the former FBI agent was undercover in the notorious Texas Kings biker club. For two years he changed, he became one of them and when the bust happened, he didn't know who he was anymore. On a hitlist with a price on his head he disappeared and joined Walker Security, but now, the trial is set to start and witnesses are dropping like flies.

Assistant District Attorney, Priscilla Miller is tasked with the conviction of The King himself, and she's passionate about taking him down, but her case is falling apart. She's also in trouble, and while she resists Adrian, the sexy ex-FBI agent with a killer reputation, he and his team at Walker Security will become her lifeline, in more ways than one.

He touches her, she melts.
He shields her, she survives.

But everything is not as it seems. Friends are enemies. Secrets are really lies. And the one time in his life Adrian lets his heart do the thinking, passion might just be deadly.