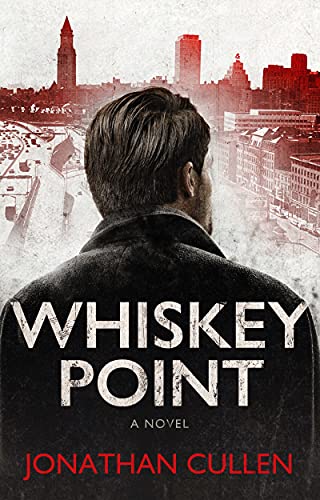 Boston, 1966. Someone is killing Korean War veterans and Detective Jody Brae might know why.

Boston, 1966. Someone is killing Korean War veterans and Detective Jody Brae might know why.

Of all his regrets in life, Jody Brae wished he hadn’t lost touch with his best friend Al Russo. They grew up in the slums of Boston during the Depression—enlisted in the Marines and fought together in Korea. As boys, they were like brothers, but the War changed them and they drifted apart.

Now a detective with the Boston Police, Brae has put those dark years behind him, finally finding in his girlfriend Ruth the love and stability he never had growing up. But after they return from a trip to Ireland, he is shocked to learn that Al Russo has been murdered. Brae has no time to grieve because days later a body is found under a bridge, then another in an alleyway. Not only are they all veterans, but they are all men from his old platoon who were in town for a reunion.

As the killings continue, Brae discovers a secret from the War which might explain why. And while he wants to get justice for Al Russo, he also wants to protect Ruth from the horrors of his past. The question is: can he do both?

Set in the gritty world of 1960’s Boston, Whiskey Point is a story about friendship, loyalty and the cost of forgetting. Under tough circumstances, we all ignore things we shouldn’t, but that doesn’t mean they didn’t happen.