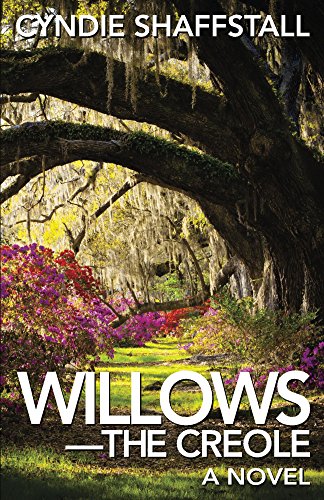 The Arceneaux family often falls victim to circumstance, but one is determined the legacy will end with her. Post-Civil War, in a New Orleans abandoned plantation house, with a fractured family, and an oppressed people, she confronts abolition and suffrage.

In the decades before the Civil War, Louisiana was the most advanced in the rights of people of color—Africans and Indians—and women, including the right to vote. Marriage between races was legal, and mulatto, quarteronne, and octoroon children were recognized by their white fathers and often became business and landowners through gifts or the wills of patriarchs.

The Civil War brought change—any black lineage became cause for discrimination—and many blacks were relegated to occupations not unlike those of their ancestors. The women's rights movement lost momentum as well, and it was only through the sheer will of women such as Stanton and Anthony, that organizations were formed and the voices of women would come to be heard.

The Arceneauxs have a long history of falling victim to circumstance, but heir to the family home, one woman is determined the legacy needs to end. An abandoned house, a fractured family, and an oppressed people, she leaves New York for New Orleans to confront change head on.

Embroiled in the fleecing of New York's bridge funds, she seeks out a new life in New Orleans, but in her pursuit, realizes change is not something needed only for her, but for many. The plantation, still worked by the descendants of the slaves who built it, becomes the anchor for her efforts.