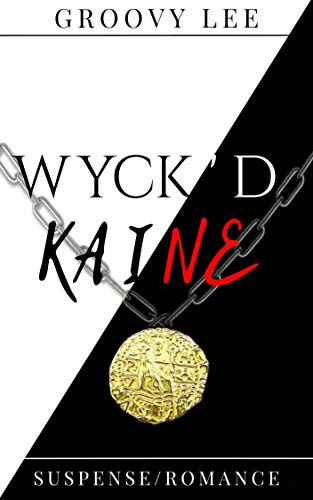 A family heirloom has the power to dictate life or death for anyone that possesses it. Arlee Lovejoy, Wyck’d Fine, and Kaine Delacroix are just three of such people. But one thing stands in their way: A beastly fire consumes an entire building--only two of them will survive.

A gold doubloon, an important part of history. And now, even in present day 21st century, that precious metal can still wield a power so strong that family members are willing to kill one another to possess it.

Since the day Arlee Lovejoy set eyes on it, her simple, well-organized life as a professional chef began spiraling into a jumble of underhanded whys-and-wherefores, and fatal secrets.

At first, she questioned why her Aunt Penelope kept it stored away in the back of her closet. When French billionaire, Kaine Delacroix, shows up to inquire about it, it becomes quite obvious that her aunt purposely hid it from the self-entitled playboy. So in a James Bond-like move, Arlee slips it into her luggage and boards a plane for the safety of her home back in the United States. Kaine suspects she has it and follows her there to claim it, one way—or the other.

Arlee has an ally in Wyck’d Fine who's determined to move their relationship beyond that of employer/employee. In the midst of trying to outfox Kaine, and succumbing to her true feelings for Wyck’d, it all culminates to this:

Because of a powerful coin, three people are caught in a raging fire. Only two will survive.